Better Energy and Industriens Pension have expanded their partnership to facilitate that up to +300 MWp of clean, sustainable energy is built and grid-connected in Poland. This is part of a wider +1GWp Polish pipeline Better Energy is developing and planning to build over the coming years.

The Polish expansion comes in the wake of an historic collaboration agreed in 2020 between the Danish pension fund, Industriens Pension, and Better Energy, under which they each own an equal share in more than 1 GWp of solar parks developed, built, and operated by Better Energy in Denmark and Poland expected in 2020-2022. The expansion means that the partnership’s financial engagement is likely to exceed EUR 670 million.

While Industriens Pension and Better Energy will be providing equity to the parks, senior financing structures and financial partnerships for the planned Polish projects are being established. The expansion cements the central role of solar power in the future energy mix in Europe. The planned solar parks are either under construction or ready-to-build and are expected to be fully constructed by the end of 2022.

Investing in impact that matters

“We’re delighted with this expansion of our partnership with Better Energy, which we expect will provide a stable and solid long-term return for our members and at the same time contribute significantly to faster scaling of the green transition. It will be the first time that solar energy will be rolled out with this scale and pace in Poland, and investing in the planned Polish projects will mark a real breakthrough for solar power in a region that still relies heavily on energy from fossil fuels,” says Peter Lindegaard, Chief Investment Officer at Industriens Pension.

With its heavy reliance on coal for energy production, Poland is an obvious candidate for investments in sustainable and scalable clean energy.

“Our continued partnership with Industriens Pension is paving the way for a new green era. We are on the first few pages in the next chapter in the green transition, where it’s all about rolling out and accelerating scalable renewable energy production,” says Mark Augustenborg Ødum, Chief Investment Officer at Better Energy.

Polish electricity generation is currently dominated by fossil fuels, with more than 70 percent of electricity being generated from coal. The positive environmental impact of additional renewable energy resources in Poland is therefore significantly higher than in many other countries. Consequently, the +300 MWp of new clean energy is expected to lower carbon emissions by 370,000 tonnes p.a. compared to the emissions level per produced kWh in 2020. 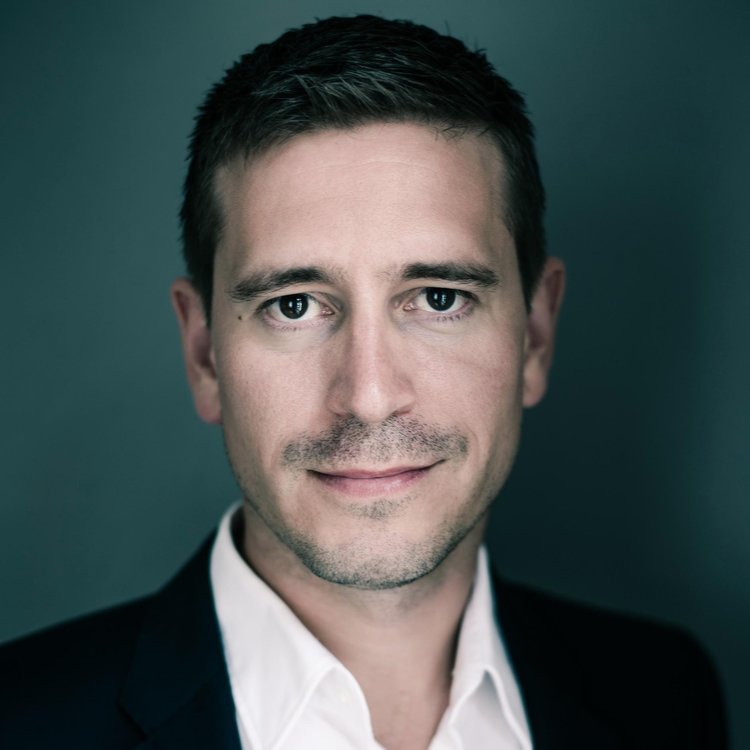